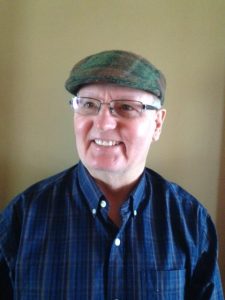 As a semi-retired educational psychologist, Dwaine enjoys a delightful balance of providing services to children, family and educators while participating in leisure time with family and friends. Dwaine has been an instructor at Red Deer College, written and contributed to a number of resources for Alberta Education and has facilitated professional development learning opportunities for educators provincially, nationally and internationally.

Working With Students With Disabilities: A manual for a CTS High School Course (Alberta Education, 2012)

Co-Author of a training manual Promoting Positive Behaviour In Children (1993). Crawford, S., Mitchell, S., Smith, K., Souveny, D. M.; which had been adopted as a module as part of the training program for Alberta Child and Family Services: Host Families.

Contributor to The More We Get Together: An Interactive Approach to Play Learning and Development (Smith, K. & Smith L. Children’s Services Centre, 1996);