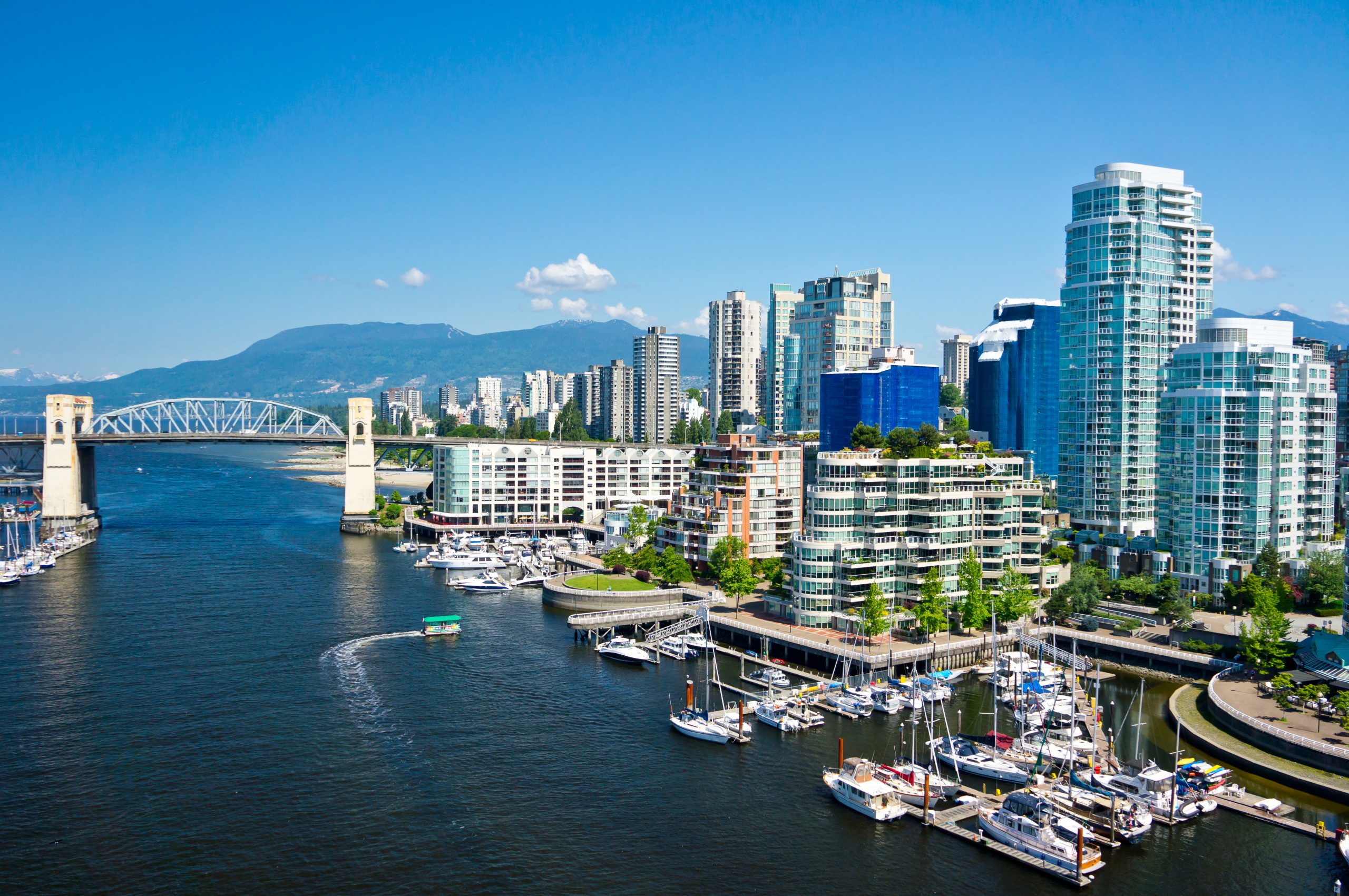 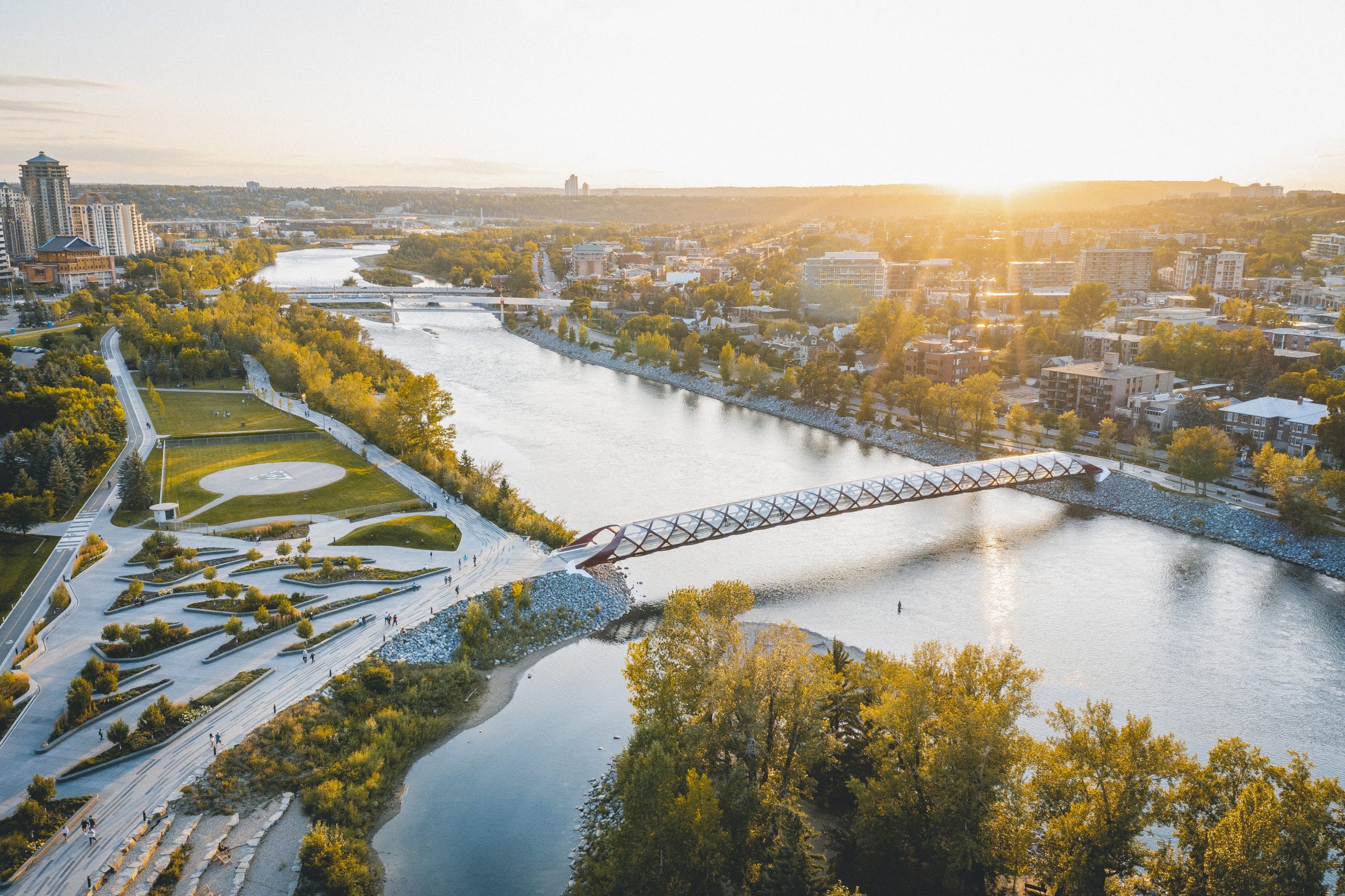 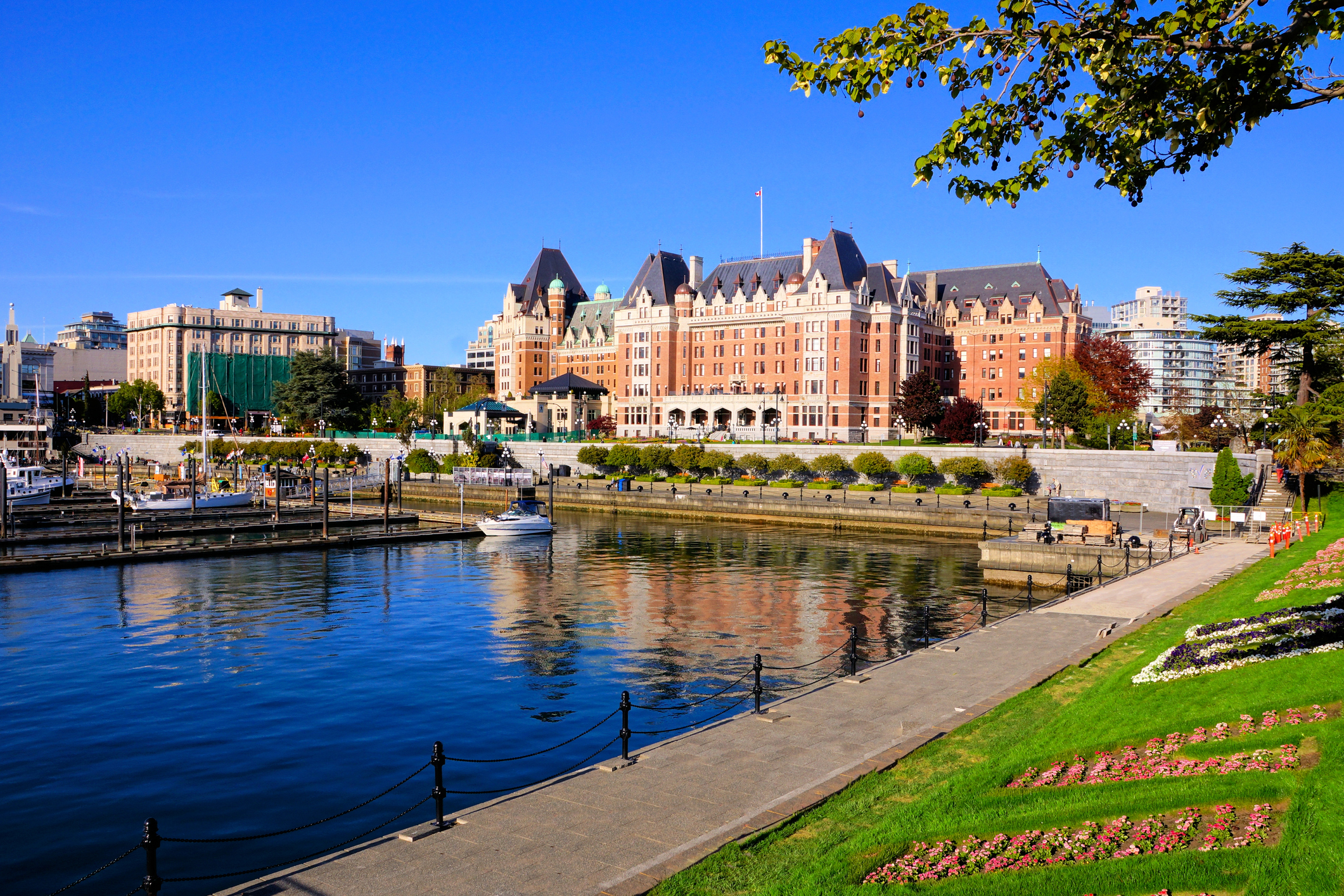 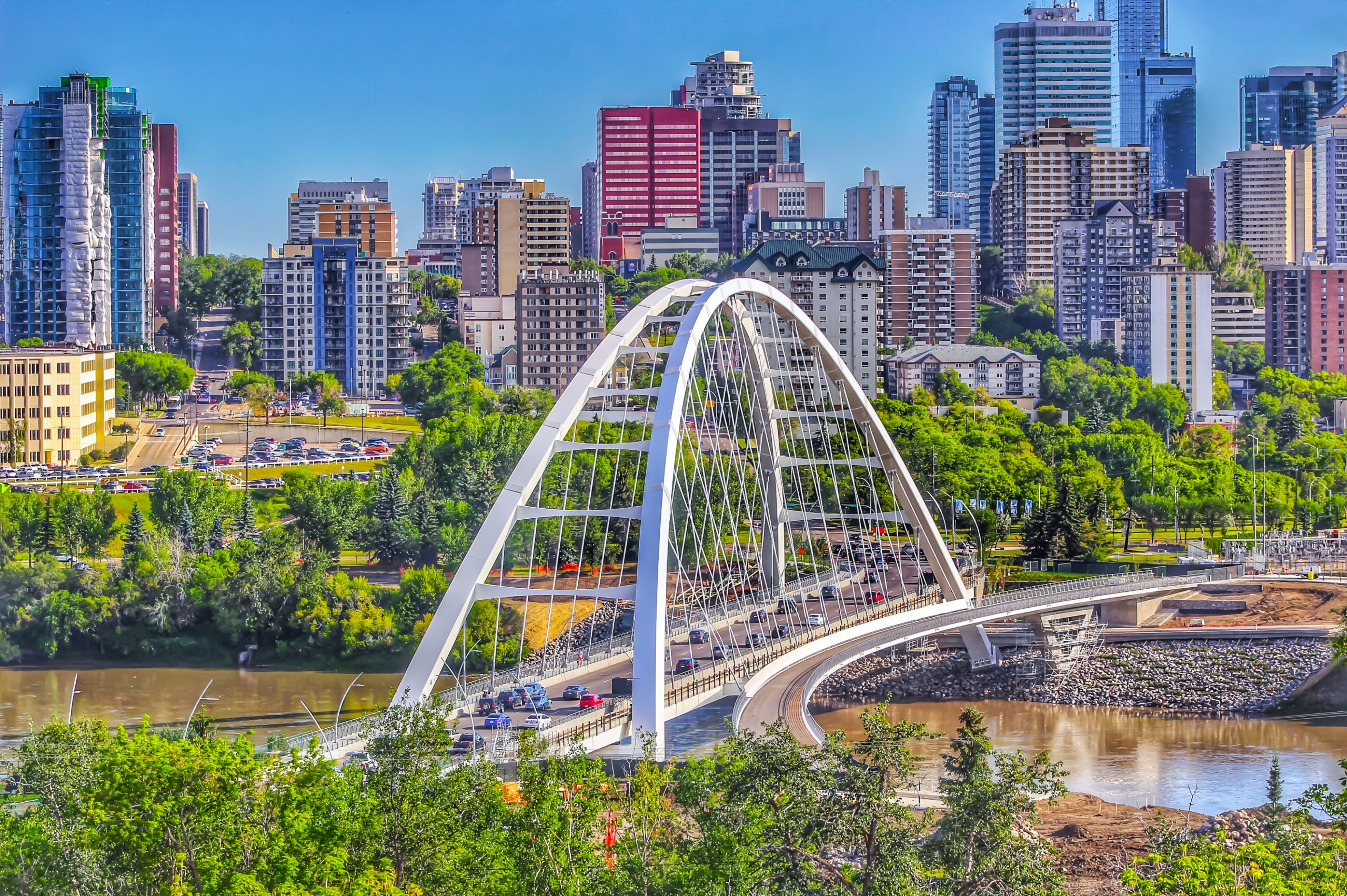 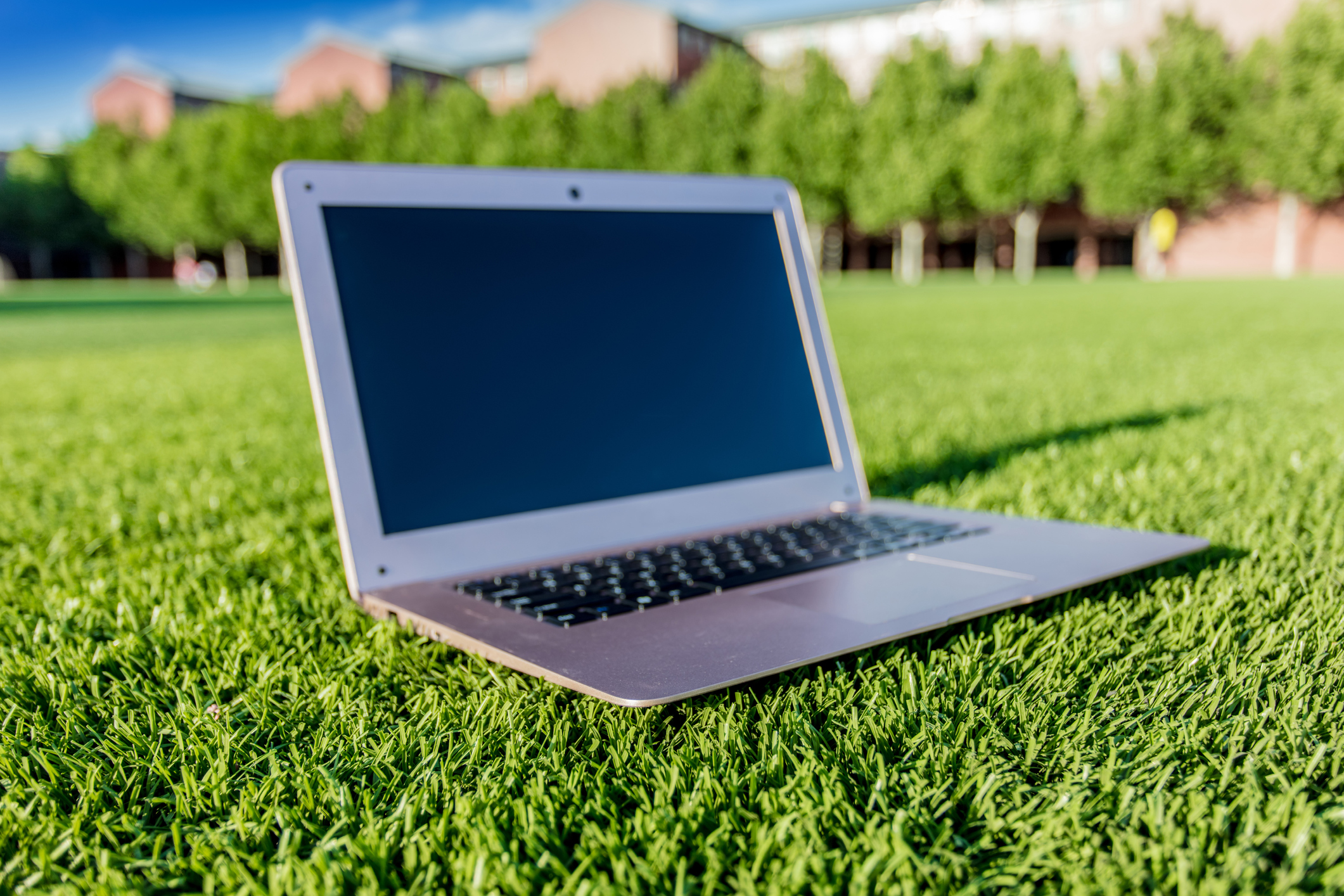 City University of Seattle offers access to a high quality, relevant education to students in the U.S., Canada, and across the globe through international university partnerships.

In the early 1980s, CityU expanded its academic offerings to an underserved adult learner population in Vancouver, British Columbia. Since then, CityU responded to several other regions seeking U.S.-accredited programs and expanded its global presence. Today, CityU offers programs in Canada, China, the Czech Republic, Mexico, Slovakia, the United States, and Vietnam.

Integral to CityU’s vision is an expanding network of international university partners who share CityU’s mission and core values and whose own capabilities to serve students are enhanced because of the partnership. With local advocates and champions of the mission and values, CityU uses its partners’ knowledge and capacity to help create access for students and fill such unmet needs.

CityU’s international programs are continuous reminders of the importance of strengthening global connections — one of CityU’s core themes.

City University in Canada (CityU) acknowledges and respects that we are on the traditional territories of First Nations, Metis, and Inuit Peoples. Each of our campuses resides on a different territory, each with their own distinct languages, culture, and traditions. In the spirit of reconciliation and in respect of the diversity among nations, we would like to acknowledge the territories for each of our campuses.

We acknowledge that our Vancouver, British Columbia campus is located on the unceded and traditional territory of the Coast Salish Nations of xʷməθkʷəy̓əm (Musqueam), səl̓ílwətaʔɬ (Tsleil-Waututh), and Sḵwx̱wú7mesh (Squamish) Peoples.

We acknowledge that our Southern Vancouver Island campus is located on the traditional and unceded territory of the Coast Salish Peoples of the Esquimalt, Songhees, and W̱SÁNEĆ Nations.

We acknowledge that our Edmonton campus is located on Treaty 6 Territory. These lands are the traditional territories of the Nehiyaw (Cree), Nakota Sioux (Stoney), Tsuut’ina (Sarcee), and Niitsitapi (Blackfoot), and Métis Nations.